Tour Highlights
This safari highlights fantastic game viewing in the Ngorongoro Crater and Serengeti as well as less travelled national Park like Amboseli and Tarangire.

Amboseli – with the magnificent Mount Kilimanjaro in the background offers a perfect opportunity to photograph the herds of elephant with the mountain as a backdrop.

Tarangire – is a refreshing retreat for vast numbers of animals. The Tarangire River is the only permanent source of water and is home to herds of elephant and the spectacular baobab woodland in the north.

Ngorongoro Crater – the largest and most perfect volcanic crater on Earth, has a large concentration of wildlife including rhino, buffalo, lion and hyena. Flamingoes can be seen on the soda lake. One of Africa’s best-known wildlife areas, the crater’s biosphere remains as it was during prehistoric times.

The Serengeti – is home to huge herds of plains game such as wildebeest, zebra and antelope during the great migration, while the attendant predators such as lions and cheetah are to be found amongst the many kopjes scattered across the plain. Leopard can often be found draped in the trees along the Seronera River, home to the “Big 5”. 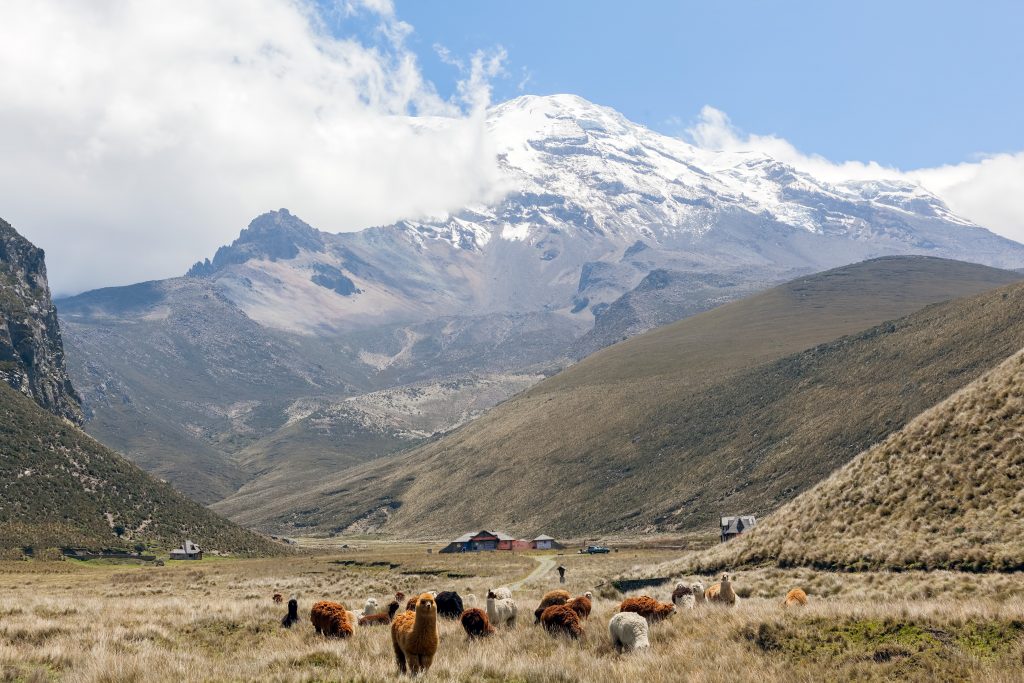 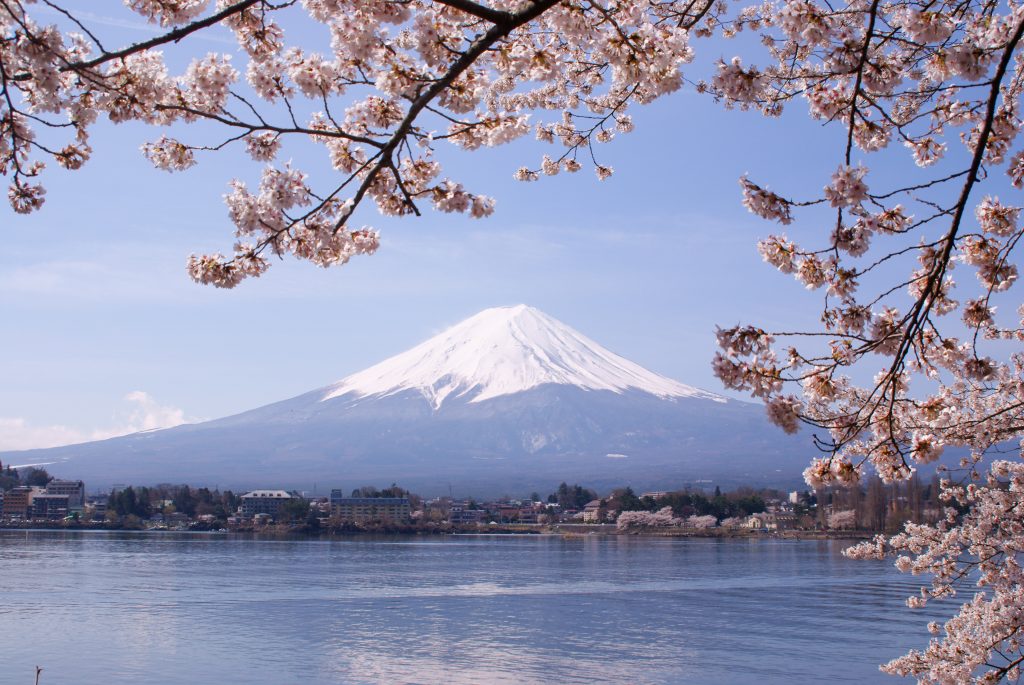 The Best of Japan 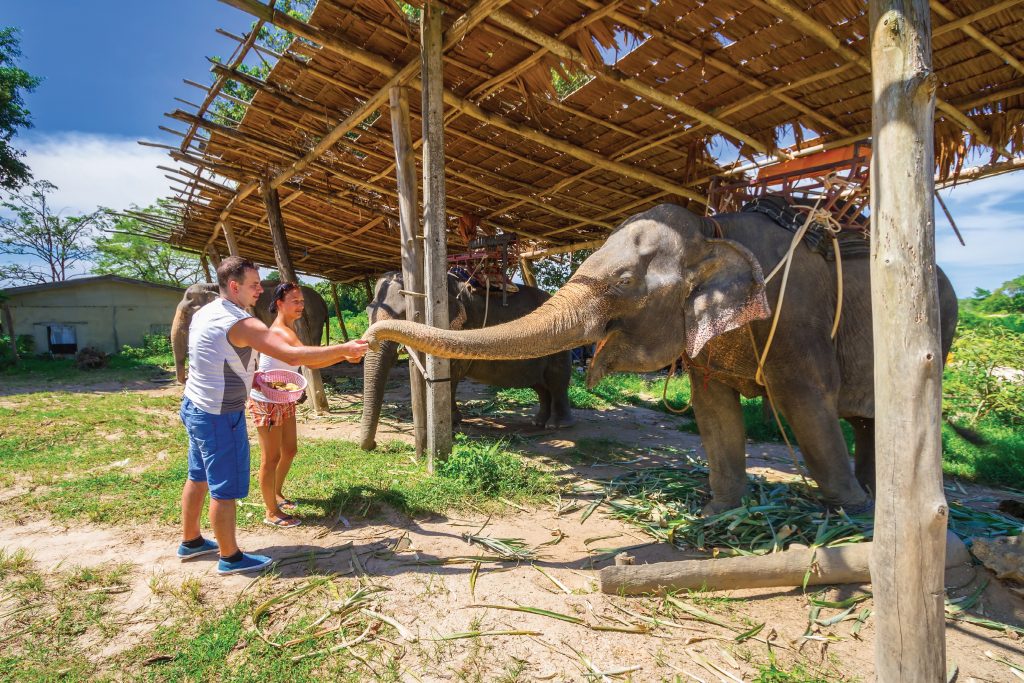 Highlights of Thailand and Outer Islands of the Andaman Sea